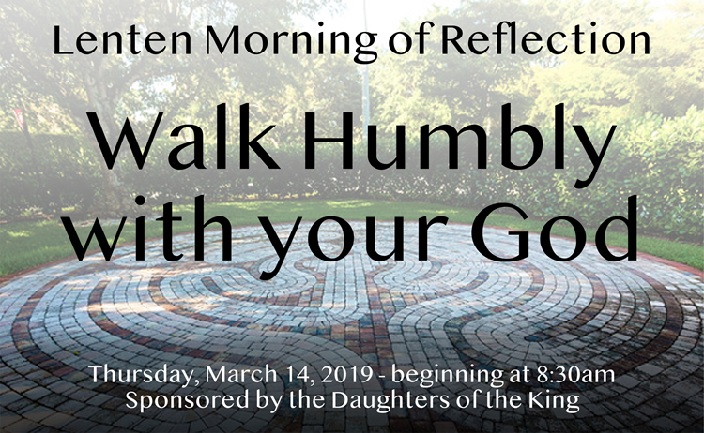 The morning will begin at 8:30 with a continental breakfast.Musical Prayer, Praise and Reflection and spoken meditations with time for individual reflection will culminate in a celebration of the Holy Eucharist. A light lunch will follow. The morning is free of charge and is open to both men and women.

The morning will include spoken meditations by Mthr. Jean Hite

Charles was born and raised in New Orleans, Louisiana, where (Charles says) “music – like God - is everywhere and in all things.” He began playing in live bands at the age of 12. By 16 he was studying Jazz under legendary teachers and touring with his band. Then came NYU. . . then Berklee . . . then a list of secular credits.

Most importantly, at some point on his music journey (19ish), Charles met Fran McKendree, his most influential music and life mentor. Fran took Charles under his wing, recalibrating the “why” behind his music: to facilitate connections between people’s experience of music and their spiritual journey.

Beginning in 2004, Charles has worked with a small, adventuresome Episcopal church on the Florida east coast (Saint Joseph’s) where he developed a passion for arranging beautiful, old hymns for bands, and for leading congregations in the sacred act of communal singing.

With his zeal for great musicianship and arranging, it wasn’t long before he founded “Live Hymnal” whose mission is to “amplify joy in the hearts of God’s people, and to bring new life to the music of His church.”

Stay in the know!

Join our email list and receive updates and special announcements.